Many companies have attempted digital transformations, but not all have been able to make the transition or integrate with their existing business model and operations. In this post, we explore businesses that did not evolve and adapt to change, as well as companies that successfully did.

Economic and technological shifts in the digitally evolving world have fundamentally changed how customers buy, which impacts how you market and sell to them.

The digital world has also changed the customer journey. Customer buying activity that was once transactional is now focused on relationship building. Each step of the journey, whether offline or online, is centred on how to elevate consumer engagement to deepen the relationship.

According to the Harvard Business Review, a staggering 70% of digital transformations fail. General Electric, Ford and Procter & Gamble have all been cited as examples of large multi-national companies that had missteps when trying to evolve digitally.[1]

One of the world’s largest toy store chains, Toys “R” Us, missed the opportunity to develop its e-commerce presence early on. This was likely due to the signing of a 10-year contract to be the exclusive vendor of toys on Amazon in 2000. However, Amazon did not hold to the exclusivity agreement that led to Toys “R” Us suing Amazon to end the agreement in 2004.

Far too late, Toys “R” Us announced in May 2017 its plan to revamp its website as part of a $100 million, three-year investment to jump-start its e-commerce business. The company filed for bankruptcy in September 2017 under pressure from its debt of US$1bn and fierce online retail competition.

A pioneer in its time, Tower Records was the first to create the concept of the retail music mega-store. Founded by Russell Solomon in 1960, Tower Records sold CDs, cassette tapes, DVDs, electronic gadgets, video games, accessories and toys.

The company did try to evolve and take advantage of the new online space by launching, Tower.com in 1995, making it one of the first retailers to move online. However, Tower Records could not keep up with digital disruptions such as music piracy, iTunes and streaming businesses such as Spotify and Pandora. Ultimately, it fell prey to excessive debts and filed for bankruptcy in 2004. 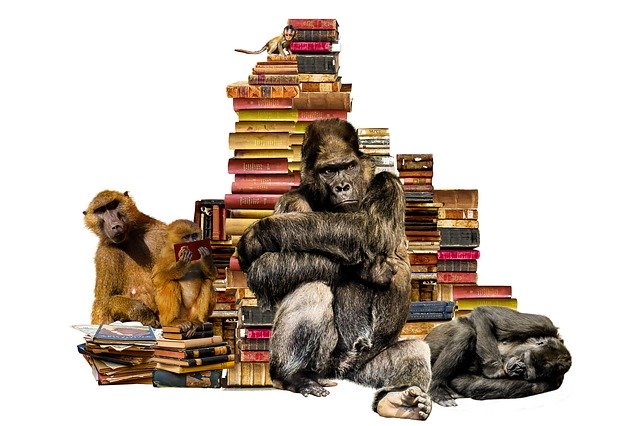 BUSINESSES THAT SUCCESSFULLY EVOLVED AND ADAPTED

While there have been companies who failed to change, there are also those that have been very successful in transforming themselves.

Apple is perhaps the best example of a company that made innovation and evolution its identity. While everyone is familiar with their ground-breaking products from the personal computer to the iPod, iPhone, iPad and AirPods, it is also Apple’s strategy in investing in digital asset management that has made it so successful.

Apple is one of the most prominent digital retailers in the world, with 100 million consumer credit accounts through iTunes. Consumer psychology tells us that when a consumer sets up an account and gives credit card information that means those customers will likely make purchases in the future. It also keeps customers using Apple’s products because once they purchase digital contents, they can install it in every other Apple smart product. This strategy not only increases Apple’s sales in the digital market but also retains its customers for future products.[1]

Netflix is now a part of everyday life, with 167 million worldwide subscribers as of 2019. Netflix started as a mail-order DVD rental business in 1997 but turned to streaming their catalogue of content in 2007. The streaming business model is built into the digital platform that allows subscribers to watch what they want, when they want and on as many devices: TV, computer, tablet, smartphone, game console.

Along with producing original content that allows them to benefit from owning the content as well as control the distribution, Netflix invested in smart software. Its AI-powered algorithm creates personalized recommendations for each user based on their preferences, watch history, ratings and demographics. According to Netflix, 80% of watched content comes from recommendations.

In an age where brands across all industries are trying to predict what customers want next and create personalized recommendations, Netflix is setting the standard. Netflix evolved and adapted with technology, utilizing digital platforms combined with sound business strategy.[2]

J C Sum is a certified management consultant (TR 43:2015), an American Marketing Association Professional Certified Marketer (PCM®) in marketing management as well as a certified digital marketing strategist (SSG-WSQ accredited) with 11 years of experience specializing in search engine optimization, content marketing and analytics. He is the author of "Evolve, Adapt or Collapse" and has been featured on The Straits Times, Business Times, Channel News Asia, The Edge Singapore, CNA938 and Money FM 89.3.

How the Digitally Evolving World is Changing Customer Research 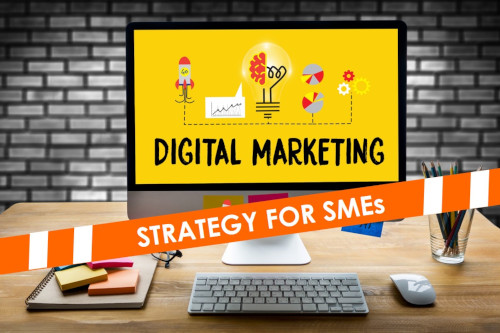